Pharmaceutical residues in the environment

Ask your doctor or pharmacist

No matter if it’s painkillers, antibiotics, antihypertensives or psychotropic drugs: drug residues usually enter the environment via domestic wastewater. However, many consumers do not even know that they contribute to this environmental problem by taking and incorrectly disposing of drugs. Here, doctors and pharmacists are come into play to fill the knowledge gaps, because they play a key role in communicating environmental risks and drugs. ISOE – Institute for Social-Ecological Research has investigated how to sensitize these two professional groups to this important environmental and consumer issue and train them accordingly. 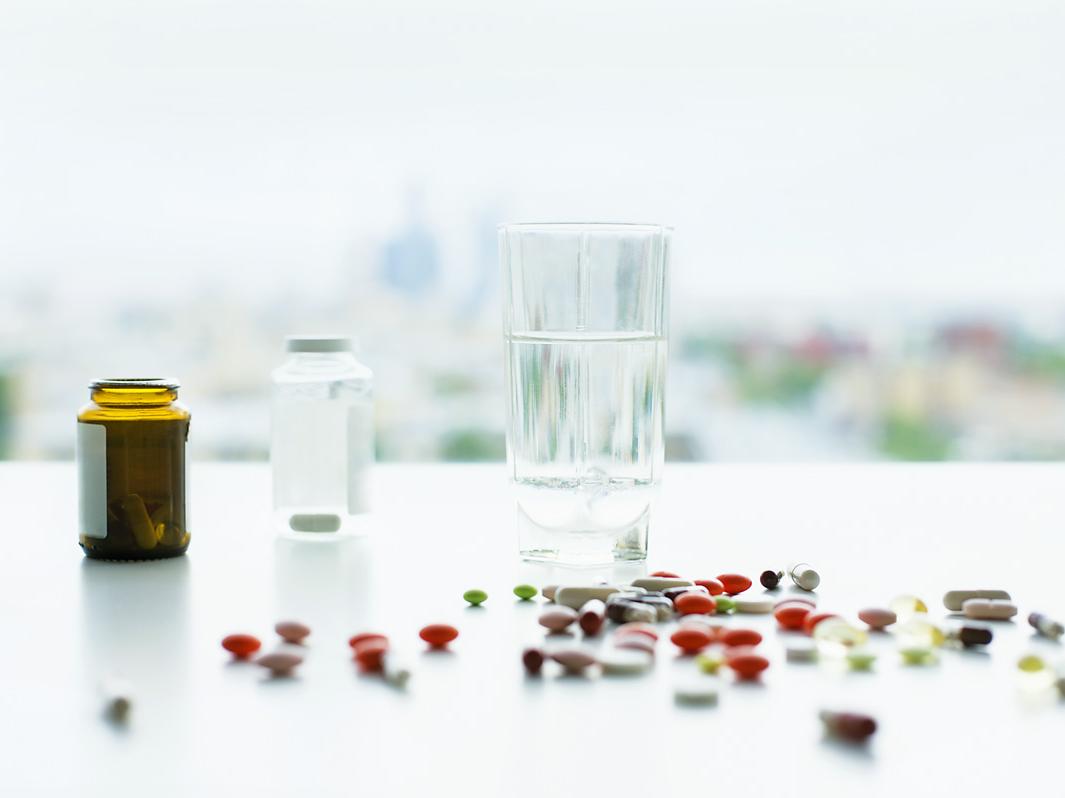 Many consumers are not aware of the following side effect when using drugs: the active substance is not completely metabolised by the body and is excreted again via the urine and faeces. Thus large quantities of active g substances get into the wastewater treatment plants via wastewater. In spite of the high technical effort involved, the plants cannot completely degrade the large number of chemical compounds. Via the discharge of the wastewater treatment plants into rivers and lakes, the pharmaceutical residues then find their way into the environment, water bodies and groundwater. The same effect occurs when drugs are incorrectly disposed of into the toilet.

A survey conducted by ISOE in 2014 showed how big the knowledge gaps are, especially with regard to proper disposal: “At that time, 47 percent of those surveyed stated that liquid medication residues were sometimes disposed of into the sink or toilet, i.e. incorrectly”, reports ISOE researcher Martina Winker. “It was obvious that consumers needed to be better informed about how to take and dispose of them correctly in order to avoid possible environmental risks”, says Winker. “The question was: Who should give the information?”

ISOE's research team has focused on professional groups within the medical and pharmaceutical field because they play a key role in communicating information regarding pharmaceuticals and environmental risks. “We cooperate with pharmacists and doctors whenever awareness of the problem and knowledge about environmental effects and medicines are central as these are the people who consumers trust when it comes to prescribing drugs”, explains Winker.

In the further training courses offered by ISOE in cooperation with the State Medical Association and the State Chamber of Pharmacists of Baden-Württemberg, information deficits were revealed in these occupational groups, which are central to the handling of drugs. “For example, it was not clear to all doctors that drug leftovers must be disposed of via the residual waste”, reports Winker. “We also found it remarkable that despite its importance the topic of pharmaceutical residues in the environment is not anchored in medical and pharmaceutical studies. So, there are still many knowledge gaps to be closed”.

A handbook that has just been published under the lead of the ISOE researcher on behalf of the Federal Environment Agency can help in this respect. It gives recommendations for multipliers such as federal and state chambers of pharmacists, foundations, academies, colleges and universities and it shows how didactic concepts for training and further training courses in pharmacy can actually look like. Concepts, practical examples of implementation, and publications are also available on teaching formats that specifically address physicians so that they can inform their patients appropriately about the environmentally conscious use of drugs.

With their recommendations for anchoring knowledge about pharmaceutical residues in water, ISOE researchers are guided by the precautionary principle. While the negative effects of pharmaceutical residues on aquatic organisms are now well known, lack of knowledge still prevails when it comes to the long-term consequences of continuous discharges of even low concentrations on humans and the environment. Martina Winker is convinced that “doctors and pharmacists who discuss environmentally relevant aspects of drugs such as proper disposal during consultations, recommending smaller package sizes whenever possible or suggesting non-drug treatments as a precautionary measure can contribute to minimizing the risks for humans and the environment”.