Retrospect of the ISOE symposium on the farewell of Thomas Jahn

Crisis, catastrophe, normality – the responsibility of science for shaping the future

On October 1, 2021, ISOE – Institute for Social-Ecological Research solemnly bid farewell to its co-founder Thomas Jahn as scientific director. In addition to a festive event, a symposium took place under the title “Crisis, Catastrophe, Normality – the Responsibility of Science for Shaping the Future”. The focus was on the following question that was already asked before the Corona pandemic: What role can science play in solving complex crises? This was discussed in Frankfurt’s “Haus am Dom” by representatives of different disciplines and scientific theoretical perspectives. 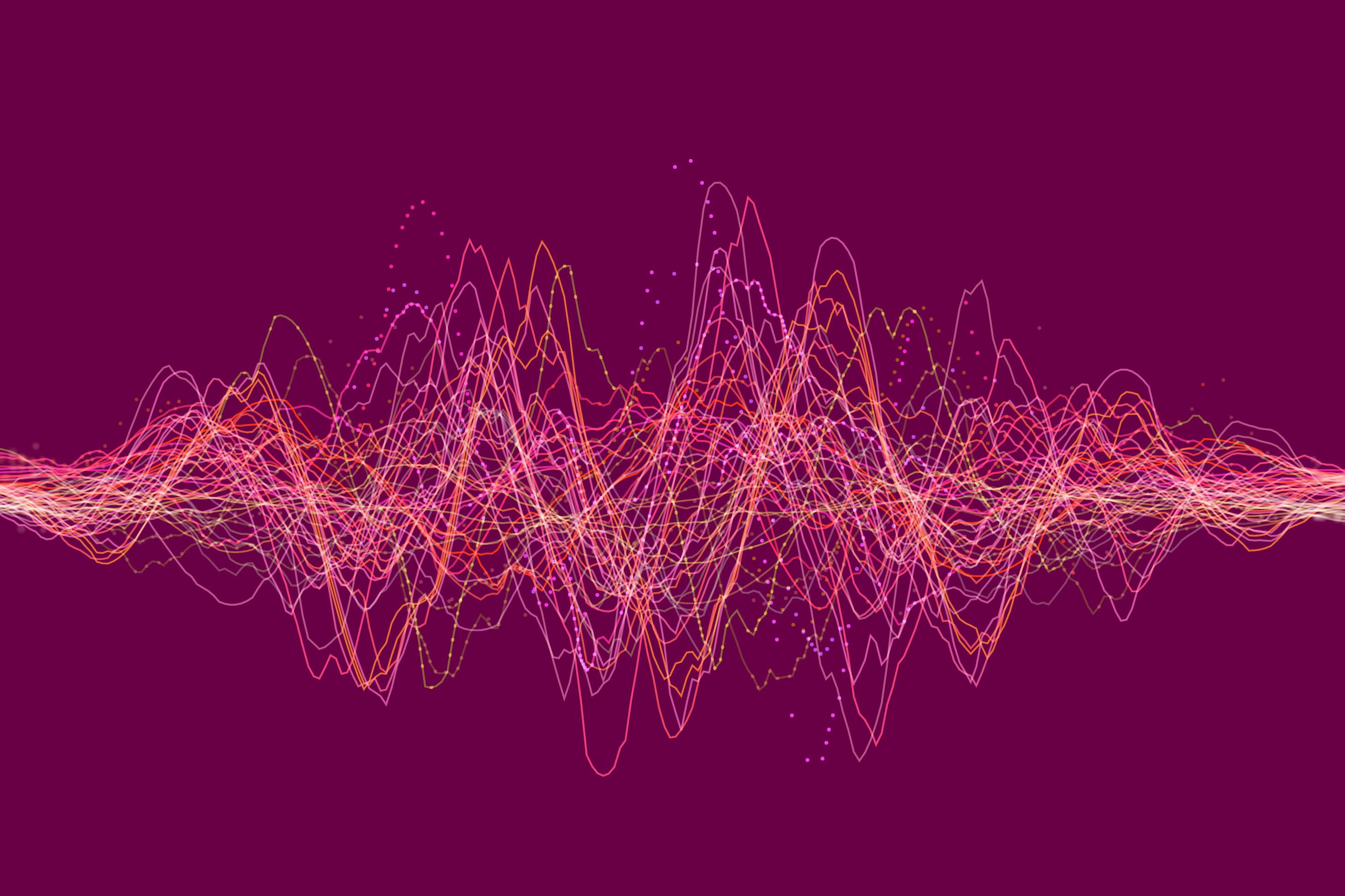 Ignorance is generally regarded as problematic when it comes to finding solutions to complex problems. In his keynote speech at the ISOE symposium, Alexander Bogner of the Austrian Academy of Sciences (ÖAW) explained why, in his view, “the power of knowledge” can also become dangerous. Using the example of the discussion about the climate crisis and corona crises, he made it clear that current crises are predominantly interpreted as crises of conflicting knowledge. This suggests that there are “correct” answers to political issues.

From a sociological perspective of knowledge, Bogner explained that scientific expertise has a particularly strong impact in this context. As the supposedly only basis for rational politics, scientific knowledge dominates the dispute about different interests and values to such an extent that political decision-making processes can hardly be shaped with an open mind. This poses a dilemma for democracies: If “lack of alternatives” becomes the political credo, a “revolting defiance” arises that virtually provokes the search for “alternative facts,” according to Bogner.

Discussion about the relevance of scientific knowledge

The following guests at the ISOE symposium talked about this assessment in a subsequent roundtable discussion which was moderated by Stephan Lessenich, director of the Institute for Social Research: Franziska Nori, director of the Frankfurter Kunstverein, Klement Tockner, director general of the Senckenberg Society for Nature Research, Frankfurt am Main, Ines Weller, deputy spokesperson of the artec Sustainability Research Center in Bremen, and ISOE co-founder Thomas Jahn. In the course of the discussion, Ines Weller took a critical look at the perception of and handling with scientific knowledge, which varies greatly depending on the discipline. “What kind of knowledge is relevant and for whom?”, asked Weller, using the example of research on the connection between gender and the environment to illustrate that some expertise in environmental research is perceived as irrelevant and is emblematic of the “powerlessness of knowledge”.

Klement Tockner emphasized the positive contribution of science in the Corona pandemic. For societies that struggle with uncertainty as well as with complex interrelationships, it was an extremely important experience to be able to watch science in the making. The recourse to results of basic research, the open access to existing data, the questioning of results and the weighing of uncertainties were ultimately a kind of knowledge production in real time, which, in conjunction with quality-driven, independent science journalism, made an important contribution to shaping society.

Responsibility of science and new self-perception

Franziska Nori focused on aspects of knowledge transfer and pointed out the power of images in public discourse. Especially in the pandemic, she argued, it had become apparent that central messages by images had created a kind of “emotionalized knowledge” that made negotiations about social and political necessities more difficult. Nori emphasized the need to make complex knowledge more comprehensible to civil society, to translate technical jargon and thus to open up science as widely as possible to all sections of the population.

Thomas Jahn took up this aspect of openness and emphasized that in this context a different self-perception of science was necessary: Regarding complex crisis situations, it had to be a minimum requirement for every science in democratic societies that it enables the various social groups to express themselves in decision-making processes. The plurality of knowledge that also includes non-scientific knowledge must therefore already be taken into account in the process of knowledge production; this is a claim of transdisciplinary science. “Science is powerful and that entails a responsibility,” Jahn emphasized. It has transformative power and is capable of creating new realities.. A prerequisite, however, is that science always confronts itself in a self-reflexive manner, otherwise it has no raison d'être, he argued.

Official farewell to Thomas Jahn as scientific director of ISOE

The symposium on October 1, 2021, took place on the occasion of the official farewell of Thomas Jahn, who co-founded the research institute in 1989. The sociologist was ISOE's spokesperson for the institute’s executive board and scientific director until March 2021. Jahn has worked at ISOE predominantly on sociatal relations to nature, transdisciplinary methods and concepts, and social-ecological science research. At the festive event following the symposium, Angela Dorn, Hessian Minister of State for Science and the Arts, praised Thomas Jahn for the excellent sense he has shown for the issues of the future since ISOE’s founding. In her video message, the Minister thanked Jahn for his special achievements for sustainability research in Germany, for Hesse as a science location, and for his critical voice of social-ecological research, which would still be needed even after the end of his employment as scientific director of ISOE.

The two laudators Uwe Schneidewind, scientific director of the Wuppertal Institute for many years, and Stephan Lessenich, chairman of ISOE’s scientific advisory board, also thanked Thomas Jahn for his commitment to social-ecological research and for his extraordinary imprint on the methods and concepts of transdisciplinary research. Finally, ISOE staff, alumni and other companions expressed their gratitude to Thomas Jahn as a valuable mastermind, mentor and colleague with a special film as a gift. Thomas Jahn then thanked, first and foremost, the co-founders Irmgard Schultz, Egon Becker, Thomas Kluge and Engelbert Schramm and the new scientific director Flurina Schneider for the successful “handover” in April this year. Thomas Jahn will continue to support ISOE in an advisory capacity after his official retirement. “I will remain connected to the institute, continue to support it to the extent of my possibilities,” Jahn said at his farewell, “the institute is very close to my heart.”