For months now, young people have been striking for proper climate protection and a future without a climate in crisis under the motto #FridaysForFuture. On Friday, 20 September, when the Federal Government in Berlin is due to decide on the next steps in its climate policy, the youth will again take to the streets. A major demonstration, planned for the whole of Germany, and the ‘Global Week of Climate Action’ are enjoying widespread support. Many scientists are also subscribing to the demands of the young people under the banner ‘Scientists for Future’.  ISOE – Institute for Social-Ecological Research likewise considers these to be legitimate demands and is supporting the ‘Global Week of Climate Action’ from 20 to 27 September. 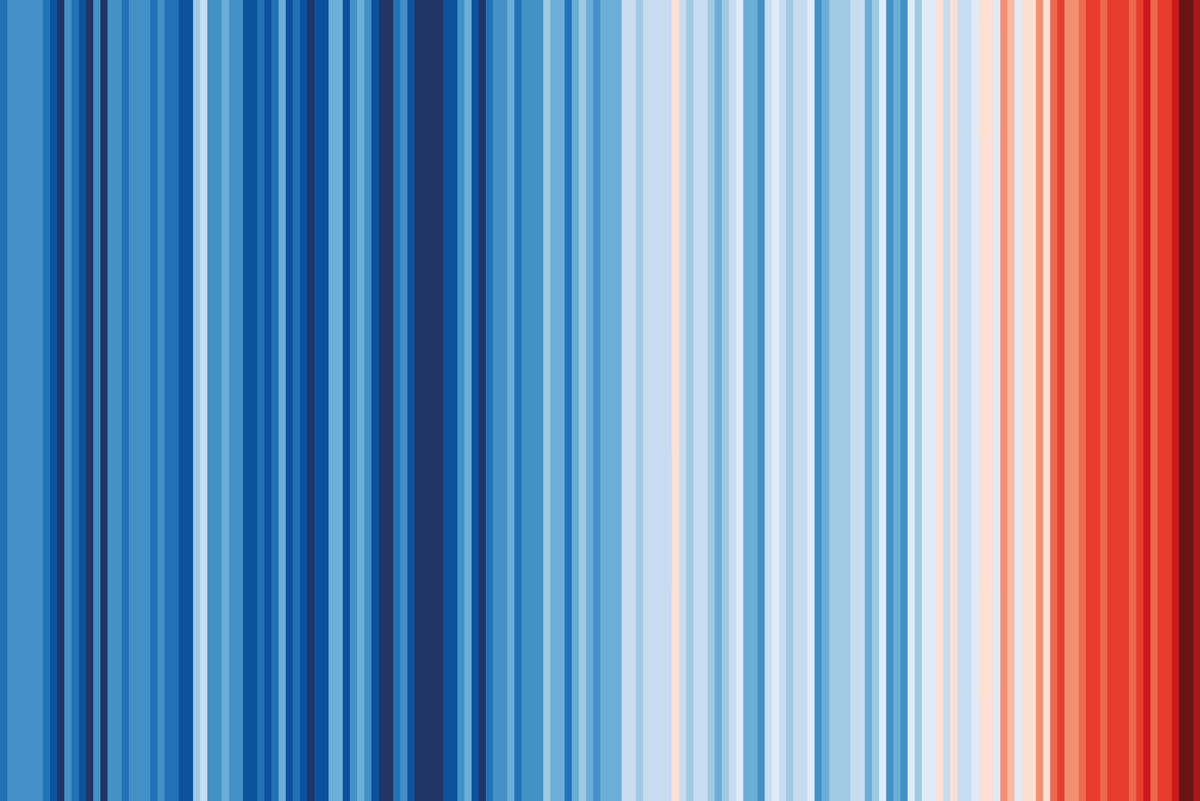 During the week of action, the various ‘For Future’ movements in many cities will be staging actions and information events around climate. ISOE will be on the ground with its experts at discussion events on urban development and traffic to promote dialogue and stimulate reflection about climate change and its consequences. In addition, ISOE will participate in the demonstration in Frankfurt am Main on 20 September.

“We consider the young people’s concerns to be perfectly justified,” says Thomas Jahn, speaking for the executive board of ISOE. “For 30 years, we’ve been conducting research on ways to bring about transitions to sustainable development, and we are seeing that the existing measures, whether they concern the protection of climate, species, forests, oceans or soil, are by no means sufficient.” The sociologist and co-founder of the research institute in Frankfurt am Main welcomes the mobilisation of so many young people, and the opportunities for participation and discussion they are creating with their activities. “As scientists, we can't but join them in calling for fast and rigorous action,” says Jahn. This is why ISOE is also taking part in the Frankfurt demonstration on 20 September, starting at Opernplatz (Opera Square) at midday.

In the run-up to the week of action, ISOE scientists had already participated in events organised by Scientists for Future on the occasion of the International Frankfurt Motor Show (IAA). ISOE mobility expert Jutta Deffner chaired the panel discussion ‘Sustainable mobility in terms of the Paris Agreement: demands on society and politics’ held on 12 September. On 15 September, Jutta Deffner, her colleague, Konrad Götz, and many other renowned mobility experts were at the ‘Debates for Future’ event, where she was a speaker.

This was again about engaging with interested citizens on the question of how the current traffic system impacts on the environment and society, and which strategies and measures could lead to a fast and fair mobility transition. During the upcoming week of action, Jutta Deffner and ISOE climate expert Immanuel Stieß will participate in the information event ‘Climate Camp on the Northern Bank of the Main’ on Monday, 23 September as part of Urban Development Day.