The continuing loss of biodiversity is one of the greatest global environmental problems. In the scientific and political debate about its causes, demographic change is repeatedly cited as the most important indirect driver. However, ISOE researchers have discovered that demographic processes such as population growth do not necessarily have negative consequences for biodiversity. Almost 150 studies on the relationship between population development and biodiversity loss were evaluated and the whole issue is proving to be more complex than previously assumed. Results have now been published in the journal Ambio. 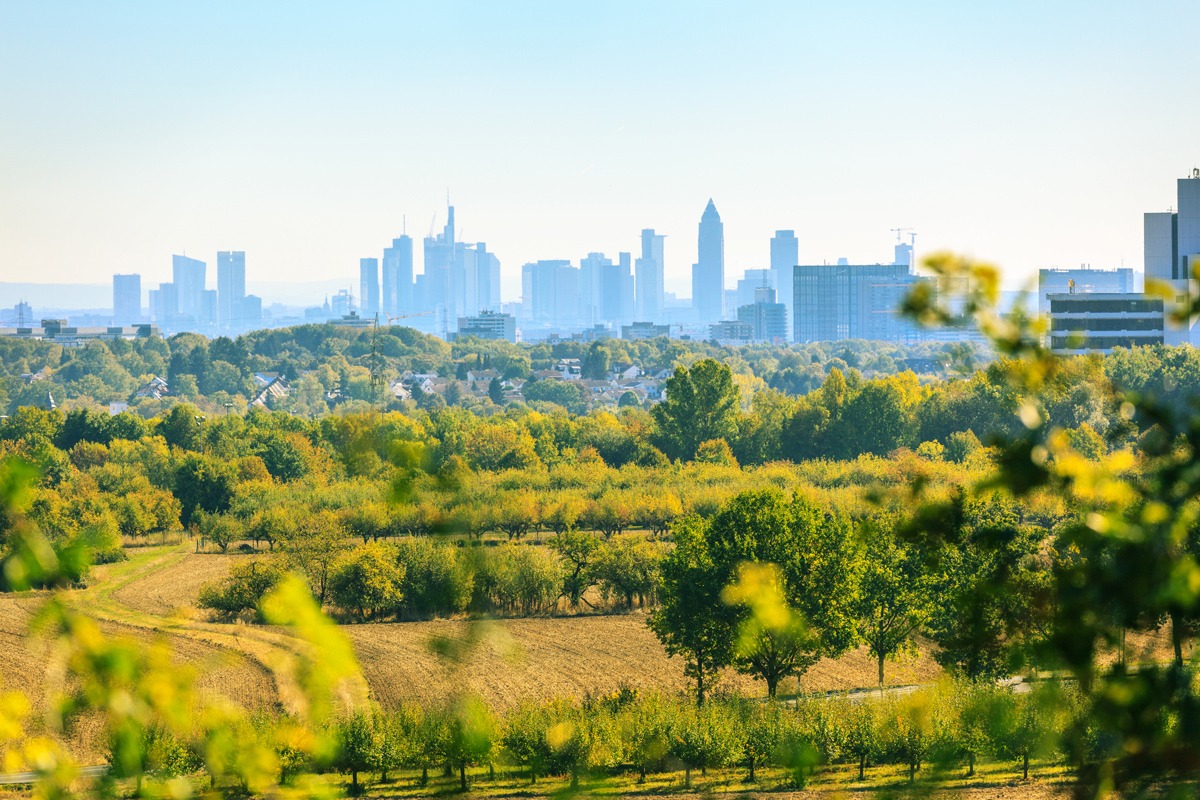 In 2050, according to the UN, around 9.7 billion people will populate our planet. And the annual population increase of around 82 million people has consequences – also for biodiversity. However, if and to what extent biodiversity is lost does not necessarily depend on the growing number of people, as described in the UN’s Millennium Ecosystem Assessment of 2005. The biodiversity researchers of the ISOE - Institute for Social-Ecological Research have found out: “The decisive factor in the relationship between population and biodiversity is not how many people influence fauna and flora,” says Marion Mehring, first author of the study and head of the research unit Biodiversity and People at ISOE, “but how they do it”.

In their article “A systematic review of biodiversity and demographic change: A misinterpreted relationship?” Marion Mehring, Nicolai Mehlhaus, Edward Ott and Diana Hummel report on the results of their study, for which they evaluated 148 articles on the relationship between biodiversity and demographic development over the past 30 years. According to their findings, the assumption that demographic processes can often have negative effects on biodiversity is correct. “But population growth does not always automatically lead to a loss of biodiversity,” says biodiversity researcher Mehring. Under certain circumstances, even the opposite could be the case. “Studies have shown that different ways of using land, such as burning compared to grazing, make a crucial difference to biodiversity”.

From the point of view of the authors, the existing knowledge base allows the conclusion that the connection between population and the loss of biodiversity is more detailed than previously considered in the scientific and political discourse – and more complex than publicly conceived. Mehring et al. therefore recommend a social-ecological research approach that focuses more specifically on the relationship between biodiversity and people.

The ISOE biodiversity researchers also point to gaps in research. So far, too little is known about the role of individual factors of demographic change such as population shrinkage, ageing or gender. It is also still unclear what effects the spatial variability of population growth has, such as migration. Migration could lead to growth in one region and at the same time to shrinkage in another. Long-term effects are also still largely unknown: What effects can demographic processes that happened over 10 ten years ago have on biodiversity?

According to the biodiversity researchers, existing laws and regulations also play an important role. These could sometimes have a stronger influence on species diversity than the pure number of the population in a given region. “The scientific evaluation of the existing studies shows that not only our previous understanding of the relationship between demographic change and ecosystems is inadequate,” says Mehring, “but also the selection of the scientific indicators with which we have measured the relationship between population development and biodiversity. Here, a reconsideration of the previous scientific approach and a discussion on new social-ecological approaches is necessary”.