The value of groundwater

The United Nations has declared “Valuing Water” to be the motto for World Water Day on March 22. But in order to appreciate water, it is necessary to understand that drinking water is a precious resource. So far, too little attention has been paid to groundwater as the world’s most important source of drinking water. Groundwater is polluted in many places around the world, and more water is withdrawn than is replenished. ISOE – Institute for Social-Ecological Research is investigating how groundwater can be better protected, thus drawing attention to the value of an “invisible” resource. 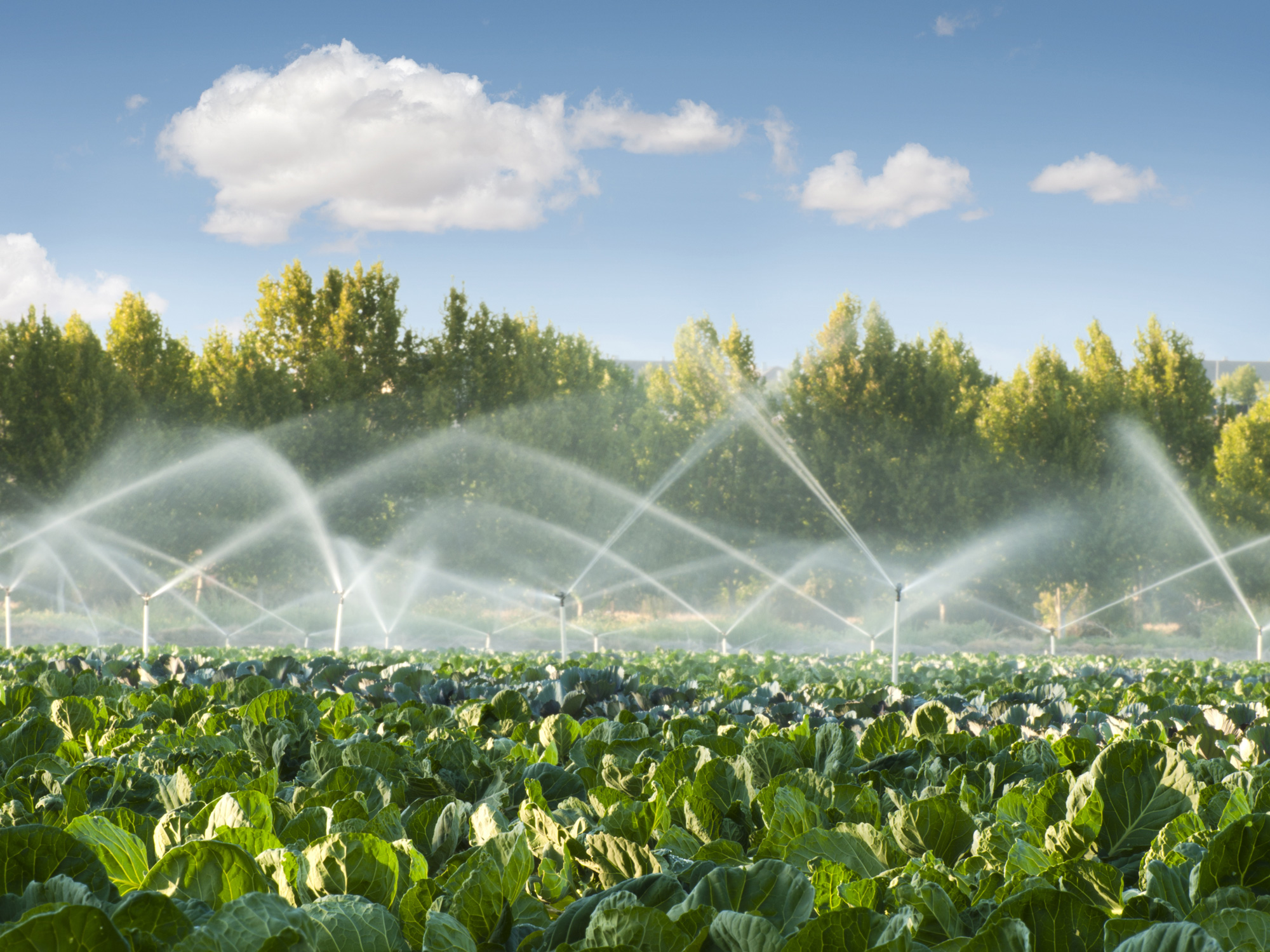 Groundwater is the most important drinking water resource worldwide and the way it is handled in the future will be critical to feeding the global population as it affects both food production and drinking water supplies. “Nearly half of global agricultural irrigation feeds on groundwater. But in many parts of the world, groundwater supplies are being overexploited to such an extent that groundwater levels are falling drastically,” says ISOE water expert Stefan Liehr. Places with intensive agricultural irrigation, like the USA, China, Pakistan, India and North Africa, are especially affected. But in Europe, too, groundwater reservoirs are getting emptier, for example in Spain and southern France. Conflicts over access and distribution are no longer limited to particularly dry regions. Even in Germany, which is supposedly rich in water, conflicts over use are increasing.

Particularly in arid and semi-arid regions, however, extreme access to groundwater is causing so-called compensatory buffers to disappear. “This means that lakes, wetlands and rivers periodically dry up,” says Liehr, “a problem that is exacerbated by climate change.” The reason is rising temperatures that increase the rate of evaporation, and consequently less groundwater can form anew. This increases the risk of insufficient drinking water supplies and of food insecurity, as food production usually relies on groundwater supplies. “An appreciative handling of the resource is urgently needed in Europe as well,” says Liehr, “in other words, the resource must be managed sustainably.”

First of all, sustainable groundwater extraction means not withdrawing more water than can be replenished over the long term via the hydrologic cycle. However, the problem is even more complex, knows Fanny Frick-Trzebitzky, another water expert at ISOE. “For years, we have had persistently high substance inputs into the groundwater with partly unknown effects on ecosystems. So we are dealing with a quantity problem and a quality problem. This gives rise to conflicts over the resource, for example between agriculture, drinking water extraction and nature conservation”, reports Fanny Frick-Trzebitzky. Together with Robert Lütkemeier, she heads the junior research group regulate at ISOE that is exploring solutions for sustainable groundwater management in Europe.

About a quarter of all European groundwater bodies are in poor chemical condition, with nitrate playing a crucial role. Also, the ecological value of groundwater is currently not recorded at all. “It is necessary to revise the current guidelines of the European Groundwater Directive. In addition, the protection of groundwater must be integrated into other policies, such as agricultural policy, because quite obviously the approaches in their existing form are not sufficient to guarantee the sustainable use of this valuable resource,” says Frick-Trzebitzky. A look at the root causes of the problem also shows that pressure on aquifers is not only caused by on-site abstraction in Europe’s so-called hotspot regions, she adds. “Transregional effects also contribute to overexploitation,” says Fanny Frick-Trzebitzky. “We’re talking about long-distance effects or telecoupling, which exacerbates the problem.”

Appreciation of the “invisible” resource groundwater

Telecoupling can be exemplified in virtual water trading. Here, regional groundwater contamination arises as a result of supraregional processes. For example, groundwater bodies in southern Spain are polluted by water withdrawals and pesticide and nutrient inputs used for the cultivation of vegetables. The vegetables are grown for export to Central Europe – thus the consumption of tomatoes traded in German supermarkets becomes directly linked to groundwater protection in southern Spain. This also raises questions about the distribution of decision-making power in groundwater-conserving agriculture.

Another example of telecoupling is the supply of water to metropolitan areas via long-distance pipelines. Metropolitan areas and large cities often cannot manage with on-site water resources and obtain additional drinking water that is fed in via long-distance pipelines from other regions. Round tables and similar cooperation models between different water users are intended to strengthen the joint protection of groundwater in the catchment area, for example in the Frankfurt area. “Nevertheless, there are always conflicts around the distribution of this limited, invisible resource and how to manage it sustainably,” says Frick-Trzebitzky. The UN’s 2030 Agenda enshrines sustainable water supply as a key goal to meet the water needs of the growing global population. “However, this goal will only be achievable if the issue of groundwater and a more appreciative approach to it is also given greater attention than in the past.”