In a recent statement, the German Council of Science and Humanities has acknowledged the positive development of ISOE – Institute for Social-Ecological Research that has taken place since the evaluation in July 2016. The Council of Science and Humanities is impressed by the process of structural and content-related reorientation that ISOE has set in motion since the evaluation. It particularly welcomes the scientific development of the independent research institute. For 30 years ISOE has been researching the societal conditions of environmental changes in the areas of water, energy, climate protection, mobility, urban spaces, biodiversity and socio-ecological systems. 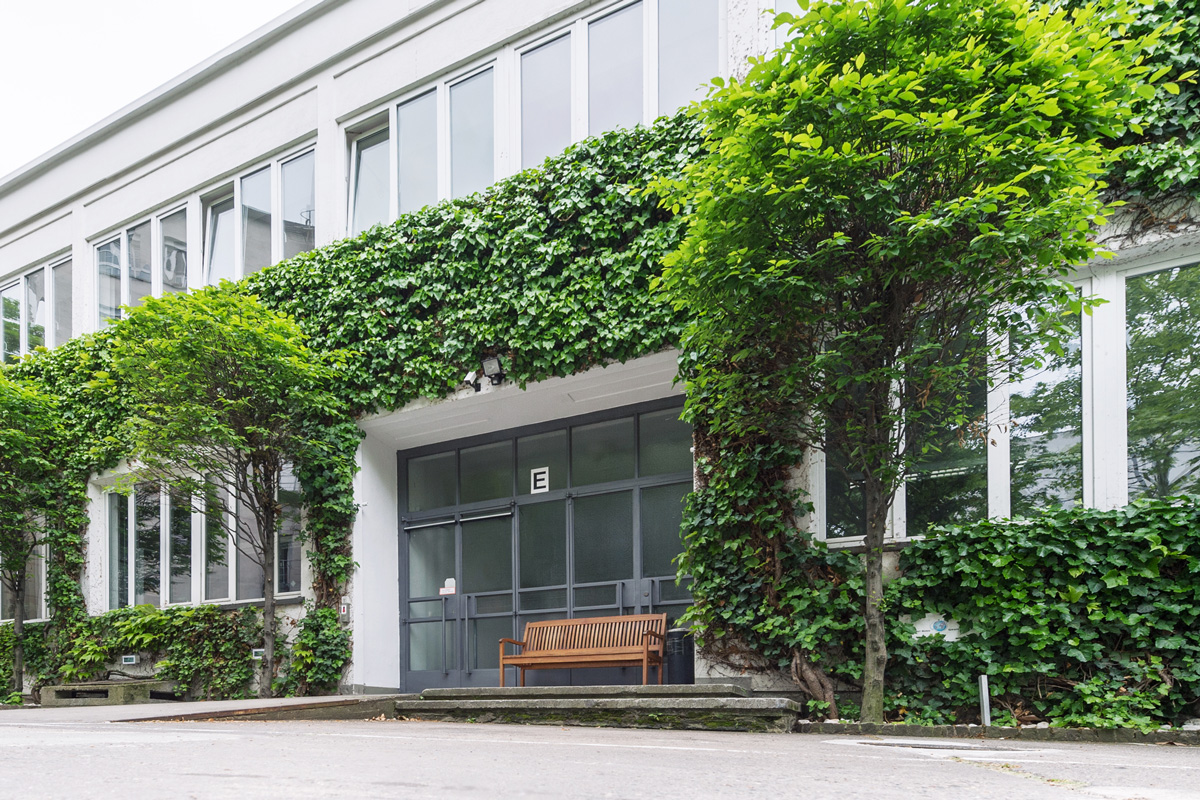 In its statement of July 2016 on the evaluation of ISOE, the German Council of Science and Humanities had already assigned the Frankfurt research institute a central role in sustainability research. At that time, the Council considered the ISOE research program of Frankfurt Social Ecology to be convincing, and the concept of transdisciplinarity, which was essentially shaped by ISOE, to be sophisticated. However, in order to further strengthen the future viability of the institute, which was founded in 1989, the Council recommended a reorientation of ISOE in the summer of 2016 in terms of content and structure.

“The recommendation for a reorientation was very much in line with our own aspirations,” says Thomas Jahn, scientific director, spokesperson of the executive board, and co-founder of ISOE. “We have therefore decided on an unequivocal commitment to ISOE’s scientific profile and, on the basis of our Future Concept 2020, have implemented measures for research, teaching and transfer that make this scientific profile visible. We are pleased that the German Council of Science and Humanities has given such a positive assessment of this academization process”.

The Council of Science and Humanities explicitly welcomes that ISOE is planning to appoint the position of the Scientific Director in cooperation with the Goethe University Frankfurt. This will then be the first professorship in Germany with a focus on Social Ecology. “We consider the successful agreements with Goethe University on an even closer cooperation in research, academic teaching, and the promotion of young researchers to be important for the future viability of ISOE,” says Jahn.

According to the German Council of Science and Humanities, further measures have also contributed to ISOE’s scientific profile. They include the conceptual and methodological development of theory formation on social ecology, the expansion of publication activities and new measures for international networking and visibility. For example, ISOE will continue to give international coverage to the “ISOE Lecture” series of lectures on sustainability research.

“We see the overall very good evaluation of our strategies and implementations in the areas of research, teaching, transfer, and consulting as a mandate to further expand our distinguishing feature in transdisciplinary sustainability research both nationally and internationally at a high level,” says Thomas Jahn. In the 30 years since the founding of the Institute, social-ecological research has become increasingly important. “We created the foundations and methods early on to be able to develop practicable proposals for sustainable transformation processes. That is why, especially in the current crisis situation, we are well positioned to provide knowledge and thus means for shaping sustainable development in the Anthropocene,” said Jahn.

The establishment of the necessary research infrastructure and the successful further development of ISOE don’t only exist thanks to the dedicated staff. The considerable, also financial support provided by the State of Hesse has created an excellent foundation for this development, said the Council. “We would like to thank the State of Hesse for the increase in institutional funding following the evaluation of 2016, which enabled us to consistently implement the recommendations of the German Council of Science and Humanities,” Thomas Jahn concluded.

“We are very pleased that the Council has such a positive view of ISOE’s new orientation, both in terms of structure and content, and of its scientific development, not least because the Institute and the State of Hesse are linked by a long common history,” explains Hesse’s Minister of Science Angela Dorn. “ISOE has its origins in the ‘Social Ecology Research Group’, which more than 30 years ago prepared an expert report on social-ecological research in Hesse for the then red-green state government. Since its foundation, ISOE has always been concerned with the major topics that are decisive for shaping our future, and in addition has linked basic and application-oriented research, natural and social sciences, and researchers with actors from practice”.

The publication of the German Council of Science and Humanities on the “Implementation of the recommendations from the previous evaluation of the Institute for Social-Ecological Research (ISOE), Frankfurt/Main” (Drs. 8267-20) can be found here (in German only):