Risks from microplastics – public perception not in line with scientific studies

Microplastics and the possible risks for the environment are highly debated. However, whereas scientists still see many open questions and have yet to complete their risk assessment, the general public ranks the environmental and health risks posed by microplastics as relatively high. Researchers coordinated by ISOE – Institute for Social-Ecological Research have investigated the factors that influence individual risk perception. The results of their representative survey in Germany have now been published in the journal Global Environmental Change. 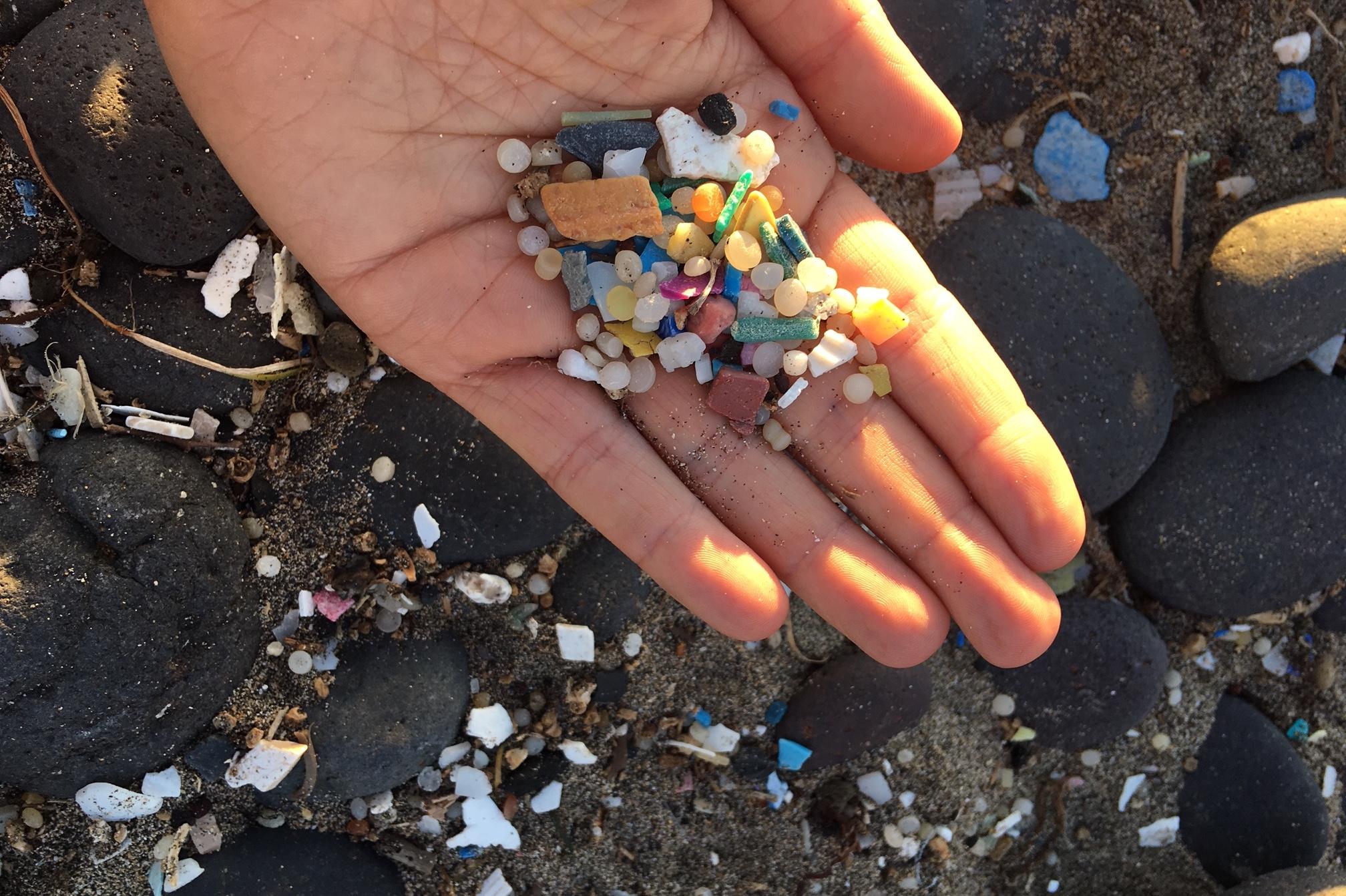 The representative survey conducted by scientists led by ISOE researchers Johanna Kramm and Carolin Völker showed that a majority of the German public had heard of microplastics and were very concerned about the associated risks. Concern about environmental risks slightly outweighed the risks to health in this context. Nonetheless, 93 per cent of respondents believed microplastics to have rather or very negative effects on human health. “The study delivers for the first time more profound social scientific results on the factors that influence risk perception related to microplastics in German society”, says human geographer Johanna Kramm, who led the ISOE research group PlastX, together with Carolin Völker.

The survey among 1027 individuals showed how socio-demographic differences such as gender and age affect risk perception: women and older people over the age of 50 demonstrate a higher risk perception than men and younger people. Two further factors proved to be crucial to an increased risk perception: the more environmentally aware respondents were particular concerned about the effects of microplastics, as did those who were well informed about negative reports in the media. “Respondents who were familiar with media reports depicting environmental concentrations of microplastics as a cause for concern were more likely to have a higher risk perception than those unfamiliar with these reports”, says Kramm.

The study, which, in addition to ISOE, also involved Utrecht University, revealed that risk perception among the population is generally higher than currently supported by scientific findings. "Scientific studies on the concentration of microplastics in the natural environment have found widespread distribution of the plastic particles in all ecosystems“, says the ecotoxicologist Carolin Völker. Microplastics have been detected not only in marine, aquatic and terrestrial ecosystems but also in dust in the air. “Scientific evaluations of the environmental risk have shown that – to date at least – the environmental concentration of the particles is too low to pose a risk to aquatic organisms”, says Völker. “The long-term consequences of this exposure are, however, still unclear.”

Scientists are therefore currently discussing whether political measures, such as the ban on so-called microbeads from cosmetics and cleaning agents in the USA and Great Britain are justified by scientific findings or rather triggered by high public concerns driven largely by emotive media coverage. A comparative analysis of popular online newspapers and scientific papers conducted by the two researchers Völker and Kramm in 2019 showed that most of the media reports on microplastics emphasise the harmful effects and present the material as highly toxic.

Everyday products made of plastic: mix of harmful and unidentified substances

Kramm points out that “bans and policies on microplastics should not be limited to banning microplastics in certain products but should also look at other sources”. After all, the largest share of microplastics results from the decomposition of larger plastic waste discharged into the environment. In addition, laboratory studies carried out by the PlastX research group in 2019 show that everyday plastic products contain a mix of harmful and unidentified substances, which tend to migrate and can then be ingested by consumers.

“The increasing input of plastic particles into the environment and the mix of chemicals in plastic products really do provide good reasons to act”, says Völker. This view is shared by the European Chemicals Agency, which considers microplastics an incalculable risk, the consequences of which may not yet be visible, but which could lead to irreversible damage several decades from now due to accumulation of the material in the environment.

Völker, Carolin/Johanna Kramm/Martin Wagner (2019): On the Creation of Risk: Framing of Microplastics in Science and Media. Global Challenges (1900010)

About the authors / about the PlastX research group

The study evolved from research carried out by the junior research group “PlastX – Plastics as a systemic risk for social-ecological supply systems”, funded by the Federal Ministry of Education and Research (BMBF) as part of its “Research for Sustainable Development (FONA)” programme: It was part of the funding measure “SÖF – Social-Ecological Research” from 2016 to 2021, in the funding area “Junior Research Groups in Social-Ecological Research”. Led by Dr. Johanna Kramm and Dr. Carolin Völker, six researchers in this group examined the problem of plastics from a social-ecological perspective. The research partners were ISOE – Institute for Social-Ecological Research (leadership), the Max Planck Institute for Polymer Research (MPI), Department of Physical Chemistry of Polymers, and Goethe University Frankfurt, Department of Aquatic Ecotoxicology.