People in Germany expect politicians to do more for environmental protection and climate action. This might be due to the fact that awareness of the damaging influence of environmental pollution, for example through pollutants, air pollution or noise, has increased over the past 20 years. This is shown by the now available detailed evaluation of the study “Environmental Awareness in Germany 2020”, which was presented today by the President of the Federal Environment Agency (UBA) Dirk Messner. Around 2000 people were interviewed for the current study which was conducted by ISOE – Institute for Social-Ecological Research together with infas and Öko-Institut on behalf of UBA and BMU. 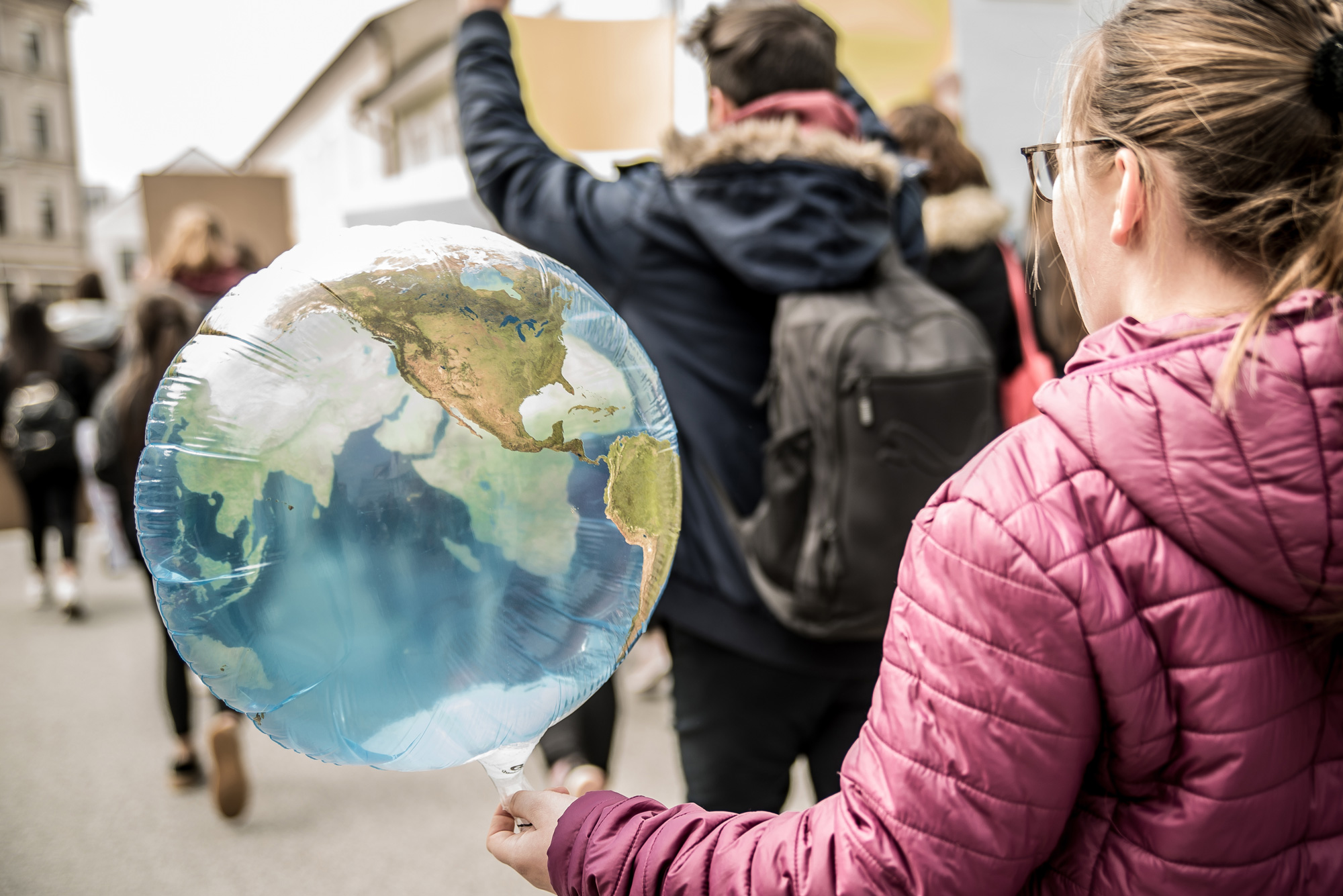 According to the study, a large majority of Germans support a more ambitious environmental and climate policy. Awareness of environmental pollution has increased, and there is hardly any doubt about a man-made climate change. The study also shows – for example, a ban on climate-damaging products (80 percent), the linking of agricultural subsidies to ecological performance (86 percent) or even a speed limit on motorways (64 percent) find majority approval. But there is also a willingness to change one's own behaviour: 67 percent of the respondents are willing to eat less meat in the future, 60 percent want to “buy particularly energy-efficient appliances more consistently” and 74 percent are prepared to “consume less overall”.

However, the willingness to do more for environmental and climate protection does not always go hand in hand with corresponding behaviour. The reasons for this are everyday demands such as lack of time, low financial resources or stress at home or at work – but also missing offers and a lack of suitable infrastructures. Dirk Messner, President of the Federal Environment Agency (UBA): “We have to take a close look at what barriers exist for citizens. Policymakers must make it easier for people to live sustainably and adapt their daily routines. We need ambitious energy and environmental standards for buildings, means of transport, products and food as well as prices that reflect the ecological truth more strongly. At the same time, we need to avoid social hardship, for example with the help of “climate money” for citizens that could be transferred back from CO2 revenues. Only like this will environmental protection become mainstream. I am pleased that our survey not only shows a strong willingness to support measures for more environmental protection and climate action in almost all areas, but also overwhelmingly calls for more to be done, above all from politics. But respondents also expect more commitment on the part of industry and business, as well as from citizens themselves.”

On behalf of the Federal Ministry for the Environment, Nature Conservation, Nuclear Safety and Consumer Protection as well as the UBA representative data on environmental attitudes and the behaviour of the German population have been collected for over 25 years with the help of the Environmental Awareness Study.

The main topics of the study are climate protection and socio-ecological transformation. For the representative study, 2,115 citizens aged 14 and over were interviewed in November and December 2020. The survey was conducted and analysed by Infas – Institute for Applied Social Science and ISOE – Institute for Social-Ecological Research.

The participating researchers of ISOE also wrote the scientific report on the Environmental Awareness Study 2020, which focuses on the key issue of “climate action and socio-ecological transformation”. With a view to the indicators of environmental awareness, the expansion undertaken by the parameters “climate awareness” and “willingness to change” is presented. The concept of environmental awareness types based thereon is explained in depth and the individual types are presented in detail. The report is written in German language. Main findings are presented in a comprehensive summary in English language.