Control of the Asian Bush Mosquito

More and more exotic mosquitoes are being found in Germany − in addition, pathogens associated with these insects are becoming more common. In the future, therefore, more control agents against the potential disease vectors will be necessary. Experiments by Senckenberg scientists show that essential clove oil and copper coins could be suitable for this purpose. A telephone survey conducted by researchers from ISOE − Institute for Social-Ecological Research showed that potential users would prefer to use agents like this rather than a conventional insecticide. In the development of new insecticides, the opinion of potential users should be taken into account, especially with regard to the practicability of the products, the team writes in the journal “Scientific Reports”. 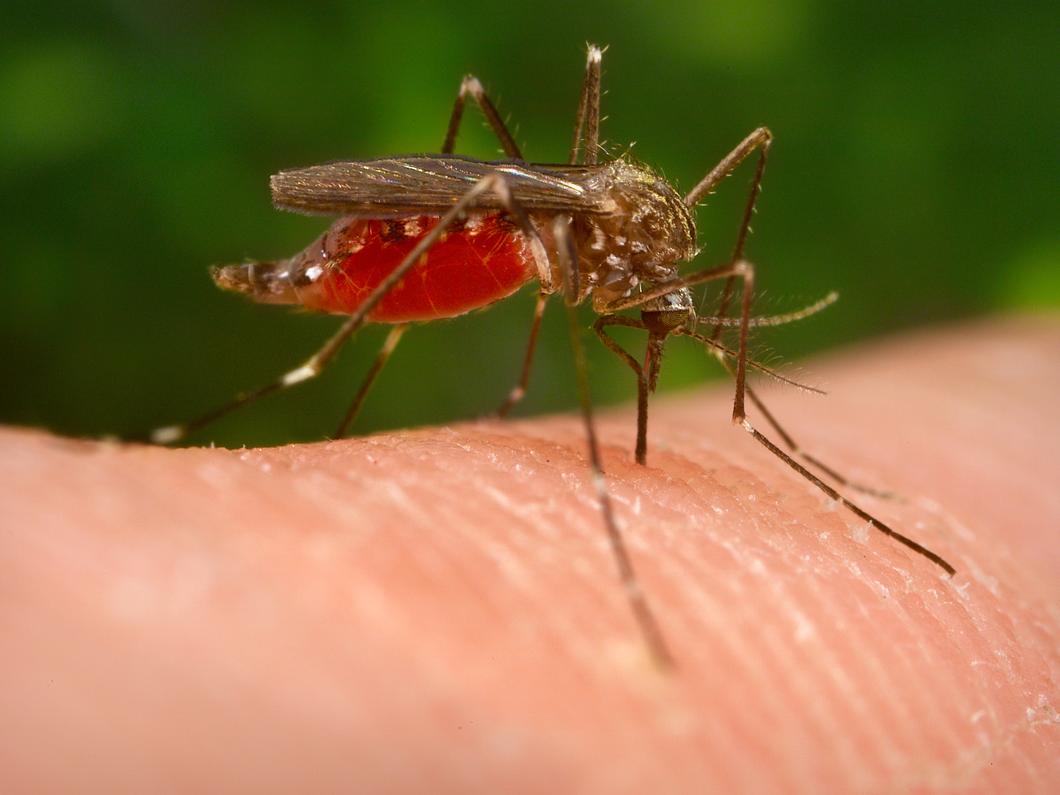 Mosquitoes are rarely popular. Exotic representatives of this insect species are particularly undesirable. However, such mosquitoes are increasingly spreading in Germany due to globalization and climate change − and in addition, viruses transmitted by mosquitoes are becoming more common. The Asian bush mosquito Aedes japonicus japonicus, for example, is a possible carrier of the Japanese encephalitis virus and West Nile virus as well as the pathogens of dengue fever and chikungunya fever.

“To prevent these mosquitoes from transmitting diseases, it may be necessary to control them in the future, i.e. to reduce their numbers. To control the larvae, only the active ingredient Bacillus thuriengiensis israelensis (Bti) is currently available to private individuals. It is considered to be species specific, but is controversial because there are indications that it also kills other animals, such as mosquitoes that are important for the food chain. Additional agents are therefore urgently needed,” says Dr. Friederike Reuss, Senckenberg Biodiversity and Climate Research Center.

A team led by Reuss therefore conducted a field experiment to test how well essential clove oil and copper in the form of copper tape works against the egg deposition of the Asian bush mosquito in stagnant waters. In addition, the researchers also tested in their laboratory how poisonous one-, two- and five-cent pieces and clove oil containing copper are for the mosquito larvae.

Reuss explains: “Clove oil considerably prevents the egg deposition of Aedes japonicus − the most widespread exotic mosquito in Germany. One gram of clove oil in a cup is enough to reduce the egg deposition in it to a tenth. Moreover, clove oil is poisonous and kills the larvae completely. Copper dissolved from eurocent coins is slightly less efficient against the larvae, but still effective. The two natural remedies would therefore be suitable for reducing a population of Asian bush mosquitoes”.

The Asian bush mosquito broods preferably near settlements. There, even small water surfaces in rain barrels, coasters and vases in private gardens and cemeteries offer the mosquitoes the best conditions. “In order to control the mosquitoes, it is therefore important that the local population actively participates and actually uses the remedies in their own gardens,” says Dr. Marion Mehring of ISOE − Institute for Social-Ecological Research.

ISOE researchers under the direction of Mehring interviewed more than 400 gardeners and grave attendants from Hesse, Baden-Württemberg and Rhineland-Palatinate by telephone on this topic. Surprisingly, the majority of participants reject the well-established active ingredient Bti. “Potential users would prefer to use copper-Eurocent coins and essential oils instead of Bti to combat mosquitoes. The respondents would prefer to use copper coins, which practically all of them have in their purse,” says Mehring. A large number of respondents are also willing to implement preventive measures in their daily lives such as covering rain barrels.

The interdisciplinary cooperation i.e. the combination of ecological and social science research has paid off: With clove oil and copper coins, the researchers were able to identify two agents of controlling Asian bush mosquitoes that are accepted by users and that can now be further developed.

The study is part of the AJAP II research project to develop environmentally friendly measures for the control of the Asian Bush Mosquito. The Senckenberg Biodiversity and Climate Research Center, ISOE − Institute for Social-Ecological Research and the Institut für Arbeitsmedizin, Sozialmedizin und Umweltmedizin of the Goethe University Frankfurt am Main are cooperating in this project. The project is funded by the Fachzentrum Klimawandel und Anpassung of the Hessian Agency for Nature Conservation, Environment and Geology (HLNUG).